That said, as well as in Trastevere (but let’s face it: it’s far less in everyone’s lips but yet so charming!), once you get lost wondering about through Testaccio you get the chance to stumble on every possible aspect that makes Rome what it is, and the witty Roman attitude too. That’s a rare thing!

Testaccio can be as rustic as glamorous, and everything else that is between.

It’s the establishment place of the A.S. Roma, obviously the local football team (does Totti ring any bell to you?).

It’s the origin of the word testaccino, used to identify a resident with his benevolent obstinacy, witty humor and wry smile.

Testaccio is a place of its own: discover it through our Top 5 must see places! 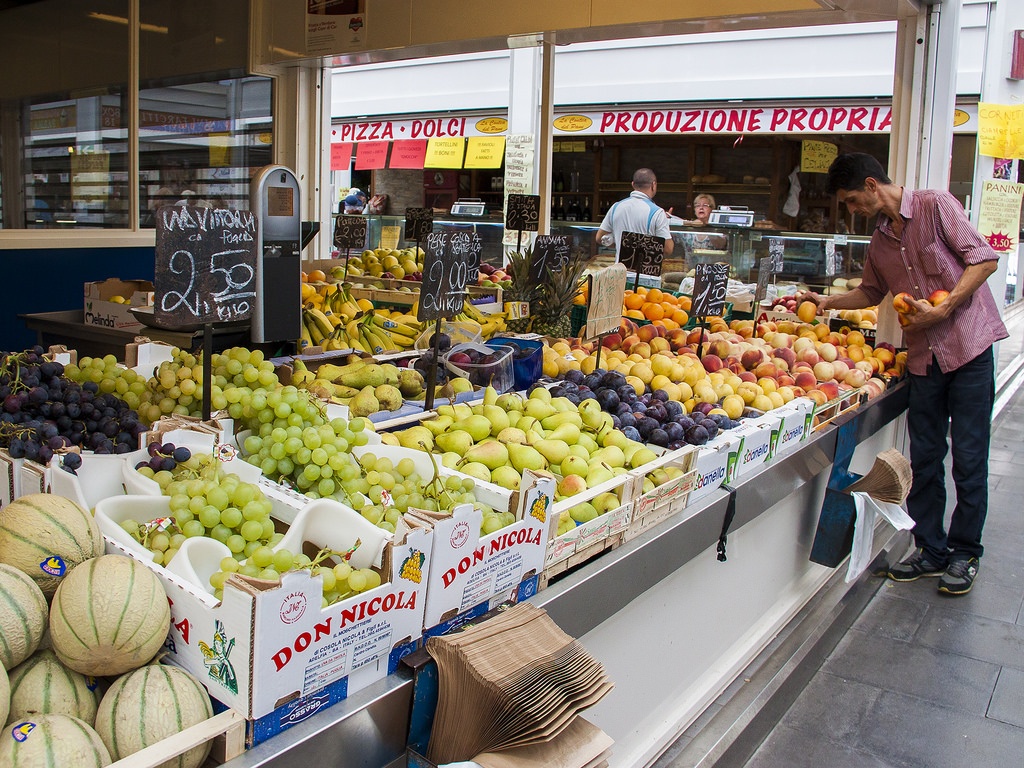 As we wrote about it in our previous post, the Testaccio Food Market is located near the MACRO Museum in the earth of Testaccio. This covered market is the modern version of the former Testaccio food market, that was situated some hundred meters far.

The place is different, but the butchers, grocers and fishmongers are the same.

Here everything is new and bright but, still, everything reminds you of decades ago, when everything seemed more genuine and fresher.

We think it’s the best combination of tradition and modernity. The best food market in Rome? We reckon so.

You can’t leave Testaccio before tasting the proper Roman cuisine in the best trattorias of the district.

We suggest you the two places we prefer the most, then it’s on you to discover the one that suites you best.

Since 1936, the most genuine inhabitants of Testaccio had lunch at Felice a Testaccio, now considered as one of the top restaurants in Rome.

Satisfying the most demanding palates of the district and beyond, is Flavio al Velavevodetto the king of Carbonara as he claims? He might be indeed, but only you have the last say 😉

Piazza Testaccio was the former place for the most famous food market in Rome, that eventually moved some hundreds meters away, as you’ve already read few lines above.

Since 2015 the square is the meeting place for the neighborhood all along the day, from dawn to dusk, and much later.

Full of in/outdoors bars, restaurants and comfortable benches, Piazza Testaccio is the right place for every season, every day, at any time.

Set in the former slaughterhouse, another Testaccio must see place is for sure the Macro Museum, considered as one of Rome’s most important industrial buildings, as well one of the more interesting examples of industrial archaeology survived until today. Focused on contemporary art, it’s also a precious place for great theatre acts. 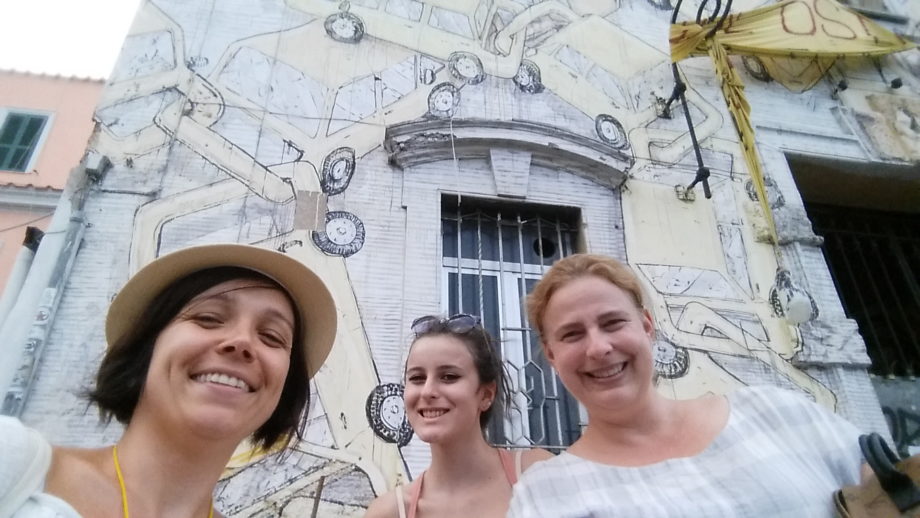 Nowadays Art can be found – quite – everywhere, not only in the galleries. Like it or not, it’s a fact to face.

Testaccio gives you the chance to enjoy some of the most interesting (street) artists, such as the iconic Jumping Wolf by Roa. But these few lines are just a glimps, if you want to see the whole picture please follow our street art tour 😉

By Francesco TheresePosted on February 16, 2018June 12, 2022Posted in Blog, Top 5
Manage Cookie Consent
We use cookies to optimize our website and our service. We think you already know that, but please check your preferences before navigating our website, to be sure to be at ease with us :)
Manage options Manage services Manage vendors Read more about these purposes
Preferences
{title} {title} {title}