The three BASILICAS OF THE POPE Tour 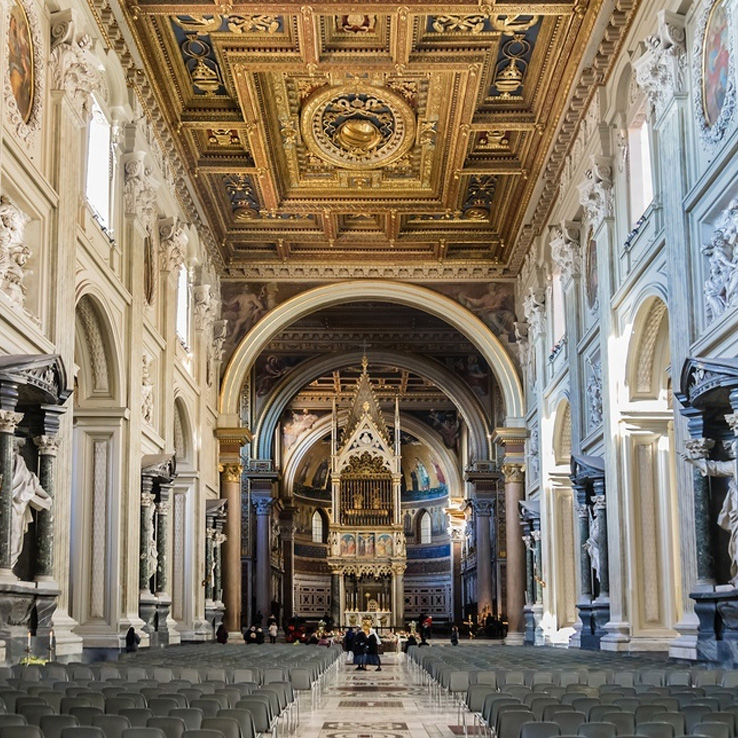 You’ve probably already heard about the Jubilee and also about the Anno Santo, the Holy year. This is a tradition that began in the 1300, when it became possible to obtain plenary indulgences, absolution, by visiting at least 4 of the largest Roman basilicas. Through walking miles and miles from one place of martyrdom and penance to another, pilgrims would visit these churches seeking the pardoning of their sins.

Inspired by these long pilgrimages of devotion, in the second half of the 16th century, Saint Phillip Neri decided to organise the famous Seven Churches in Rome pilgrimage: a total of 25 kilometres by foot in two days.

Now this is what we are talking about! Not just a tour of the basilicas but a journey into the past – following in the footsteps of these early pilgrims!

Of course these days the path is less difficult and tiring than it was back then, yet it is still an experience filled with profound significance and interest.

A visit to the most important churches was once an obligation to anyone who arrived in Rome. Today this is still one of the more thought-provoking explorations of the city and not for purely religious motives. This is one of the best ways to discover and enjoy the artistic and archaeological beauty of Rome, each of these churches is a masterpiece.

Which of Rome’s famous “Seven Churches” will we go to on the private tour?

We have chosen three. The most significant, Saint Peter’s Basilica, we have left out because it is generally included in our tours of the Vatican, and it truly does deserve a dedicated tour.

Here are the churches for this tour:

The perfect match for this tour is: Saint Peter's Basilica private tour

Click here to discover all the details about these incredible buildings and be like a pilgrim of the past! 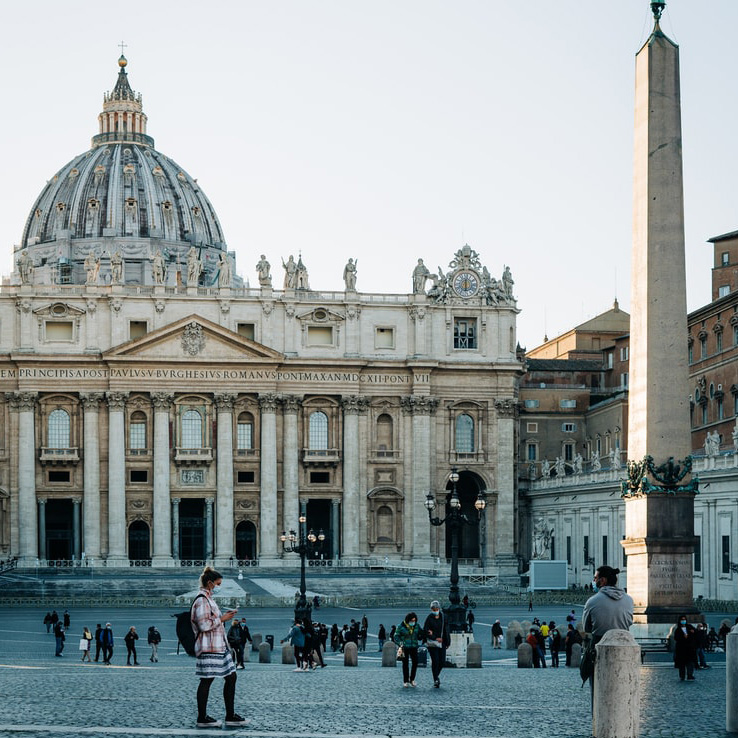 the MAGNIFICENT ST. PETER’S BASILICA and its SQUARE